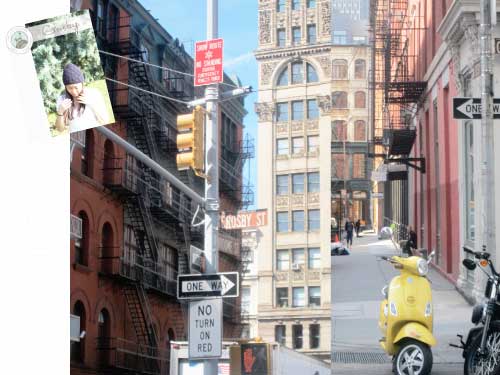 crosby is a cocoon stitch beanie for both guys + gals that we named after our favorite street in soho. located on the eastern edge of soho, crosby street is a reprieve from the hustle and bustle of broadway. in the shadow of century old cast-iron buildings, devoid of crowds and street vendors, it still manages to exude that soho cool.

originally, we had envisioned shooting miss e donning said beanie on crosby street, but alas there was some sort of filming going on that day, and things didn’t quite work out. we ended up re-routing our photo shoot to the park along the west side highway.  a few days later, we went back afterwards to take a few photos of crosby street, sans miss e and the beanie. 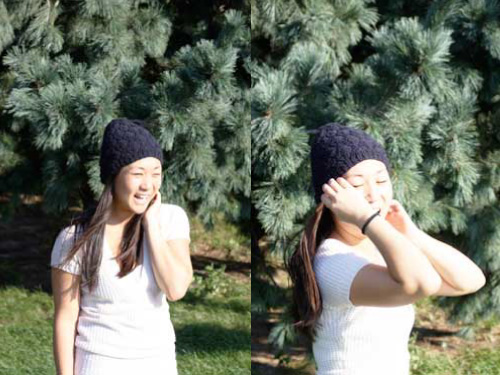 miss e is a gorgeous, bonafide downtown new yorker, who you might remember from some tv commercials a few years back.  she also grew up with one of our designers, and we couldn’t be more excited when she agreed to model a few of our handknits!  you’ll be seeing more of miss e in the coming months!

last but not least . . . the crosby pattern is free with the purchase of 1 skein of clever camel.  just write “crosby” in the comments box and we’ll send you a hardcopy of the pattern.  there’s no need to add the pattern into your cart to receive the offer.