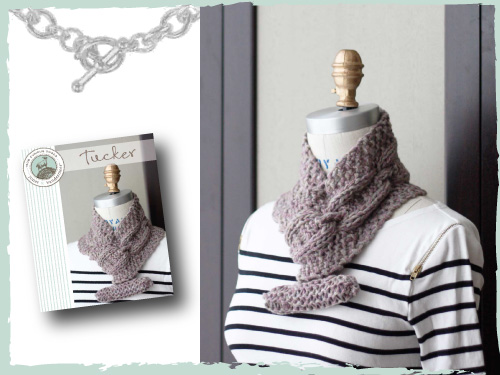 sometimes when you stare at something for long enough it goes from making no sense at all to making all sorts of sense. and that’s exactly what happened when we came up with the tucker toggle, a cashmere neck-warmer that features a whimsical knit toggle closure.   over lunch one day, we spent a lot of time staring at the toggle clasp closure on a friend’s bracelet; and suddenly, making a scarf with a knit toggle closure seemed to make a lot of sense! 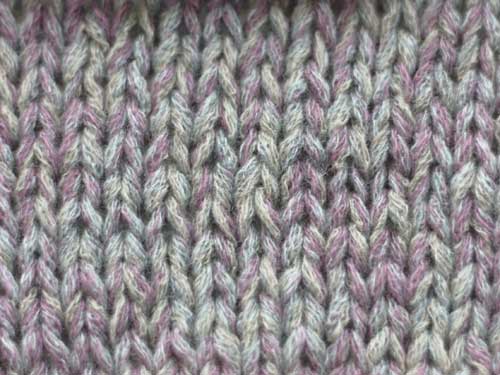 the tucker toggle is knit with crème de cashmere, the softest, lightest and fluffiest bulky cashmere yarn we’ve ever laid our hands on. the soundtrack for knitting with crème de cashmere might go something like the refrain from sara bareilles’s bottle it up lyrics: love love love love!  better yet, if we were  gazillionaires, we might just hire christo and jeanne-claude to build us a ski lodge entirely out of this stuff. 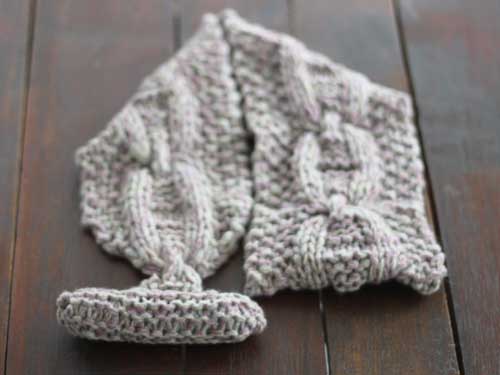 did we mention that the tucker toggle is knit with just one-skein, making it a whimsical way to try out crème de cashmere?

and one more thing . . did we also mention that the tucker toggle is free with the purchase of 1 skein of crème de cashmere.  just write “tucker” in the comments box and we’ll send you a hardcopy of the pattern.  there’s no need to add the pattern into your cart to receive the offer.

One thought on “tucker toggle”